*MADE IN GREECE – HANDMADE – HAND-PAINTED*

The plaster we use is a 100%
natural non-toxic greek product and a material without any chemical
additives..

The Omphalos of Delphi is an ancient marble monument
that was found at the archaeological site of Delphi, Greece. Among the Ancient
Greeks, it was a widespread belief that Delphi was the center of the world.
According to the myths regarding the founding of the Delphic Oracle, Zeus, in
his attempt to locate the center of the earth, launched two eagles from the two
ends of the world, and the eagles, starting simultaneously and flying at equal
speed, crossed their paths above the area of Delphi. From this point, Zeus
threw a stone from the sky to see where it will fall. The stone fell at Delphi,
which since then was considered to be the center of the world, the omphalos –
“navel of the earth”. Indeed, the same stone thrown by Zeus took the same name
and became the symbol of Apollo, the sacred Oracle and more generally of the
region of Delphi. 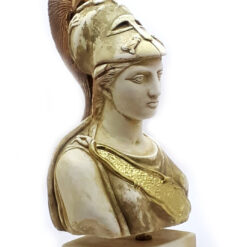 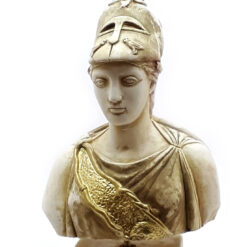 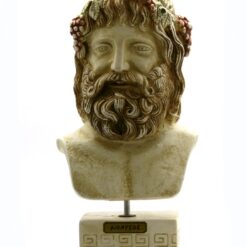 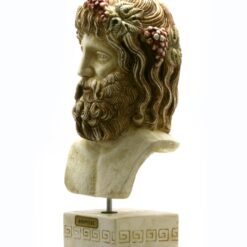 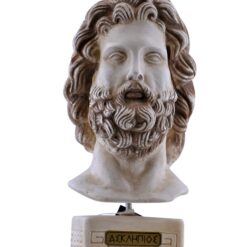 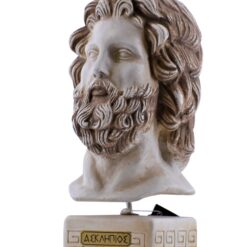 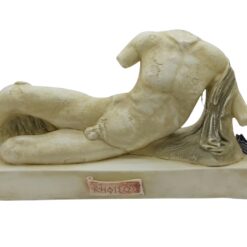 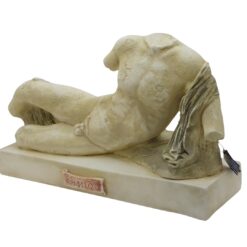 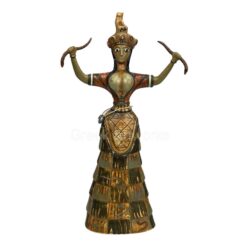 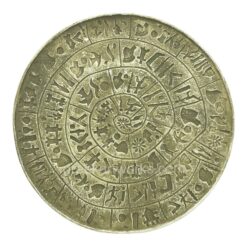 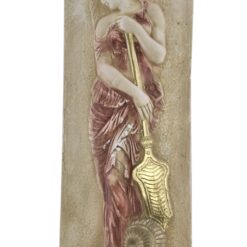 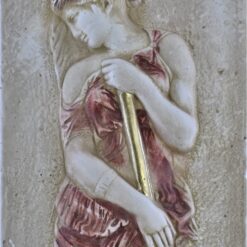 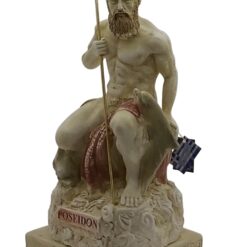 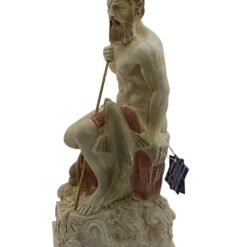 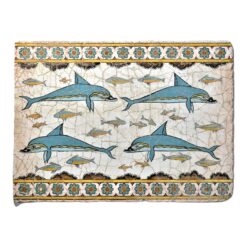 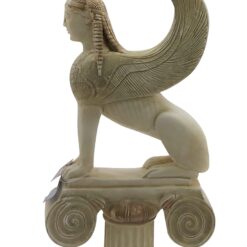 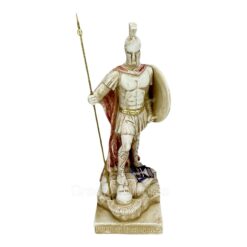 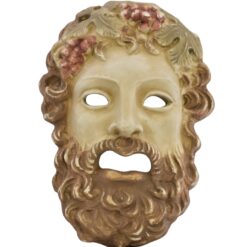 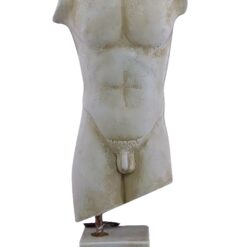 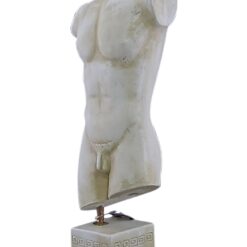