Cold Cast Bronze
figures are heavy, detailed, little shinier than 100% metals, and they
actually look better than solid bronze.  Τhis new material
is a fantastic compromise that keeps the beauty, substantial weight and
quality, and detail of bronze while keeping replicas affordable. Bronze and
resin are the most common materials for realistic figurines

Themis was the
goddess of divine law and order–the traditional rules of conduct first
established by the gods. She was also a prophetic goddess who presided over the
most ancient oracles, including Delphoi. In this role, she was the divine voice
(themistes) who first instructed mankind in the primal laws of justice and
morality, such as the precepts of piety, the rules of hospitality, good
governance, conduct of assembly, and pious offerings to the gods. In Greek, the
word themis referred to divine law, those rules of conduct long established by
custom. Unlike the word nomos, the term was not usually used to describe laws
of human decree. Themis was an early bride of Zeus and his first counsellor.
She was often represented seated beside his throne advising him on the precepts
of divine law and the rules of fate. 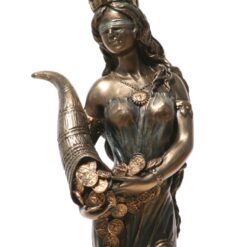 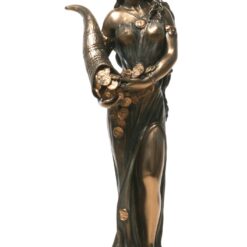 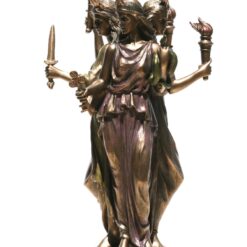 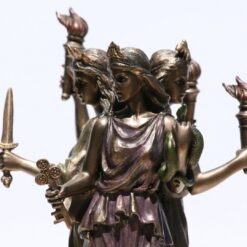 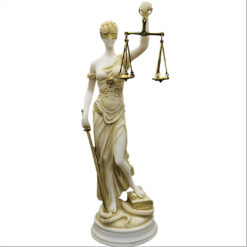 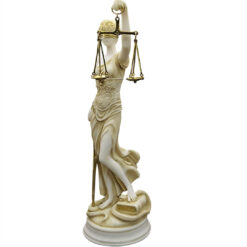 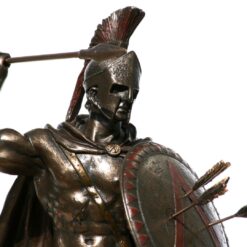 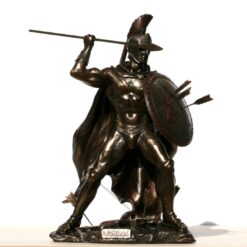 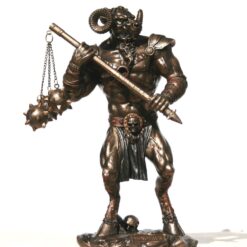 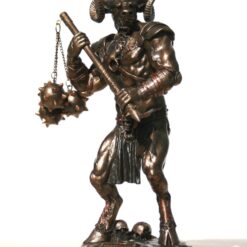 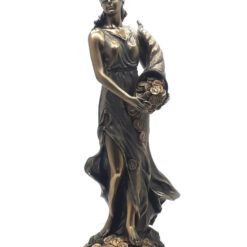 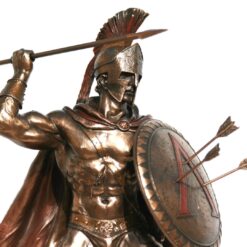 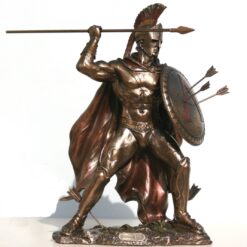 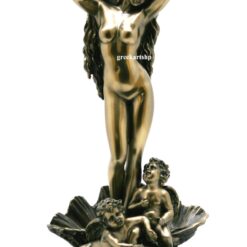 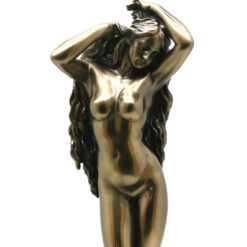 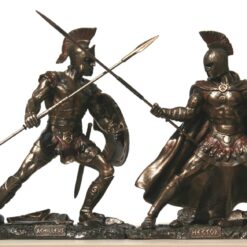 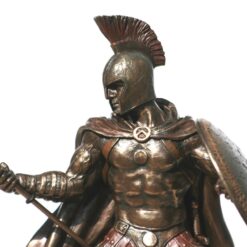 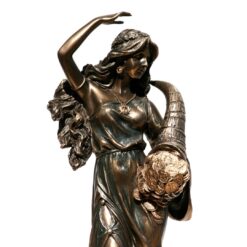 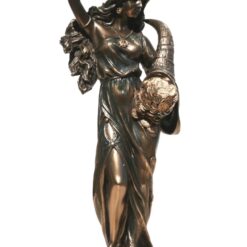 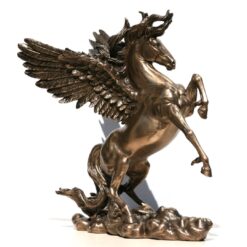 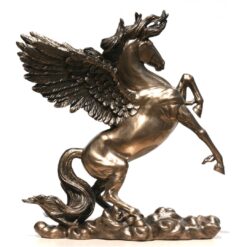 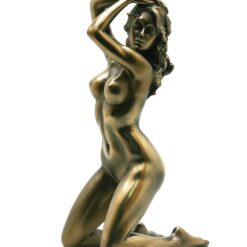 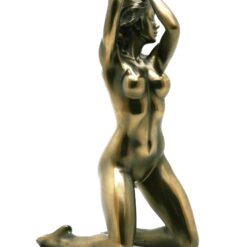 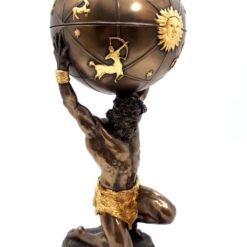 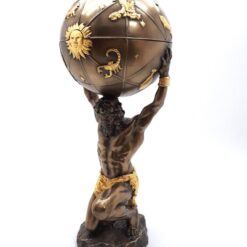